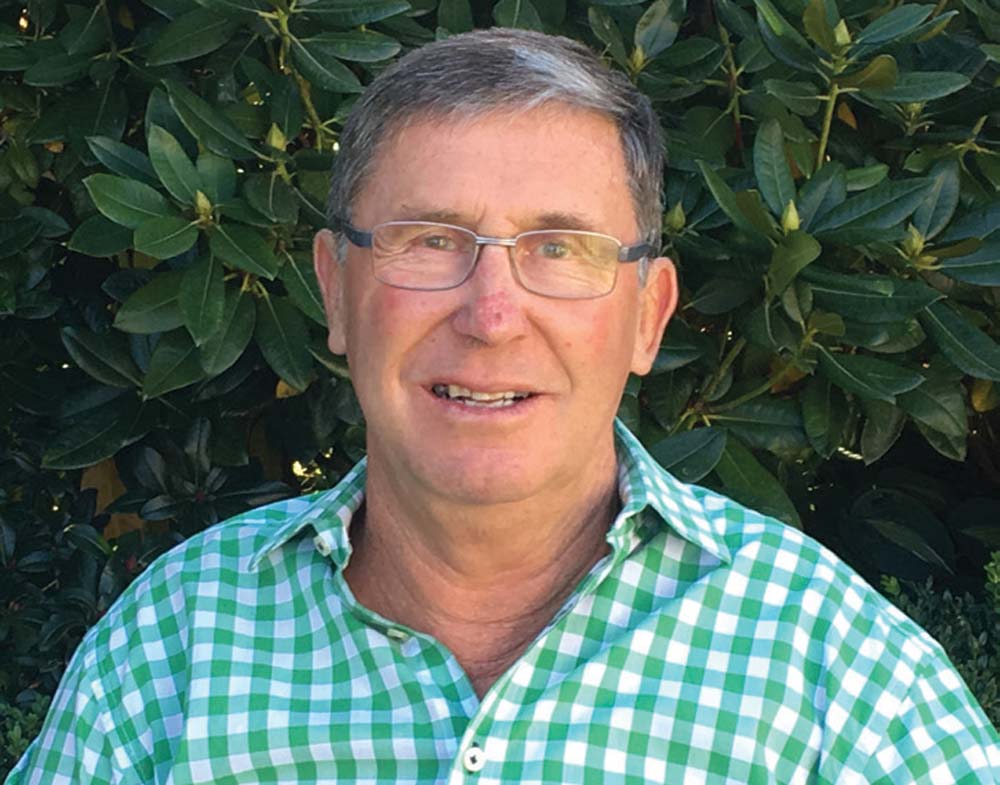 When Methven resident Peter Garde discovered he had the advanced stages of colon cancer, he wasn’t expecting to undergo surgery and make a full recovery in the space of a month.

It was a number of sleepless nights and not being able to shake the feeling of excessive tiredness that prompted 65-year-old Peter to book an appointment with his GP.

Despite leading a healthy and active life, his GP discovered he was anaemic and Peter was referred to Colorectal surgeon Mr Richard Tapper at Christchurch Colorectal for a colonoscopy. This identified cancer in his colon, and staging scans confirmed the tumour had spread to his liver.

Peter was referred to Hepatopancreatobiliary surgeon, Mr Todd Hore at Christchurch Surgical Associates for consideration for a liver resection to remove the metastases.

“I was then diagnosed with aggressive cancer in the liver and colon, and I was told I would need to undergo surgery as quickly as possible,” said Peter.

According to Mr Hore, only 25 per cent of metastatic colorectal cancer is treatable with surgery, and luckily Peter was a suitable candidate.

“Due to the urgency and complexity of Peter’s case, we performed the surgery at St George’s Hospital,” he said.

“We were able to achieve a great outcome for Peter because we had a strong team of specialists and trained nurses. A good team is crucial in achieving the best outcomes in liver surgery. Having liver anaesthetist Dr Alexis Ghisel and the specialist equipment at St George’s allowed us to remove the liver tumours with minimal blood loss and clear margins.”

During the five-hour operation, Mr Richard Tapper resected the colon cancer and Mr Todd Hore performed the liver resections. Peter spent a night in the intensive care unit, transferred to a ward the following day and discharged from hospital five days later.

Peter couldn’t contain his gratitude and praise for the exceptional level of care and support he received.

“I had two young and highly skilled surgeons giving me the best care,” he said.

“St George’s is an amazing facility that offers fantastic personal touches. It made it all easier to deal with.”