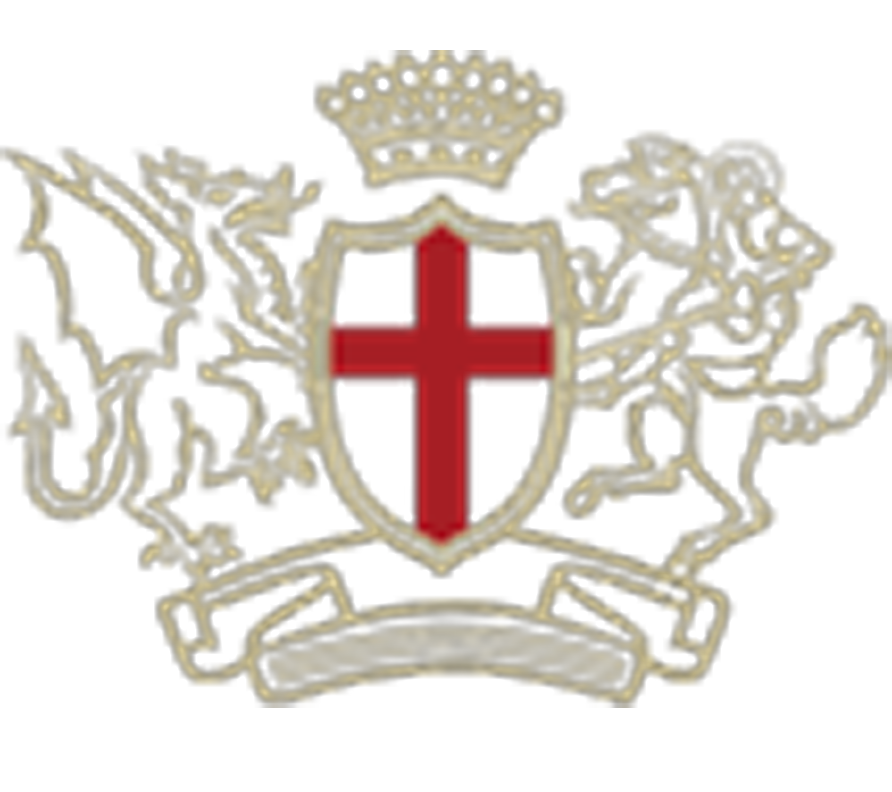 Community focused and proud of the role we play in Canterbury’s vibrant history.